Movement in Shifting to Action… Direct and Sustainable Ways to Support Social Justice and Racial Equality! 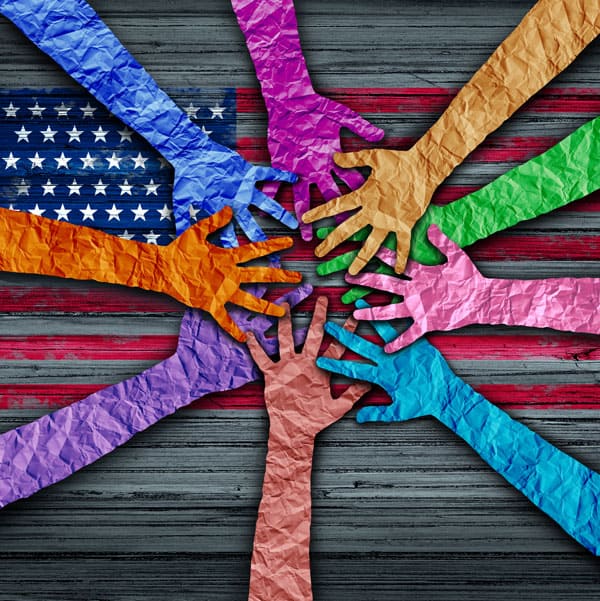 Below is a list of resources to strengthen your knowledge on race relations, cultural, social issues, and the economic plight of Black and Brown people in the U.S.

I’ve highlighted some of the many ways you, too, can get involved in advocating and supporting the ongoing call for social justice and racial equality to help change the inherent issues in the system.

Use your resources, speak up, take it a step further than the social media campaigns.

Scroll through the links, read the articles, donate to any of the organizations whose work aligns with your values, and follow their social media to stay connected.

But first, it all starts at the ballot box! One way you can make a difference is to let the ballot box do the talking for you. Make it a priority to vote in every local, state, and national election you’re eligible to participate, as this is not a right some always had, and many people still don’t have it.

Tools & Resources to Inspire Action on Race and Social Justice

YOU MAY ALSO ENJOY:

This is an evolving list; if you have any suggestions, please contact us here or add in the comments below!

This website uses cookies to improve your experience. We'll assume you're ok with this, but you can opt-out if you wish. Accept Read More